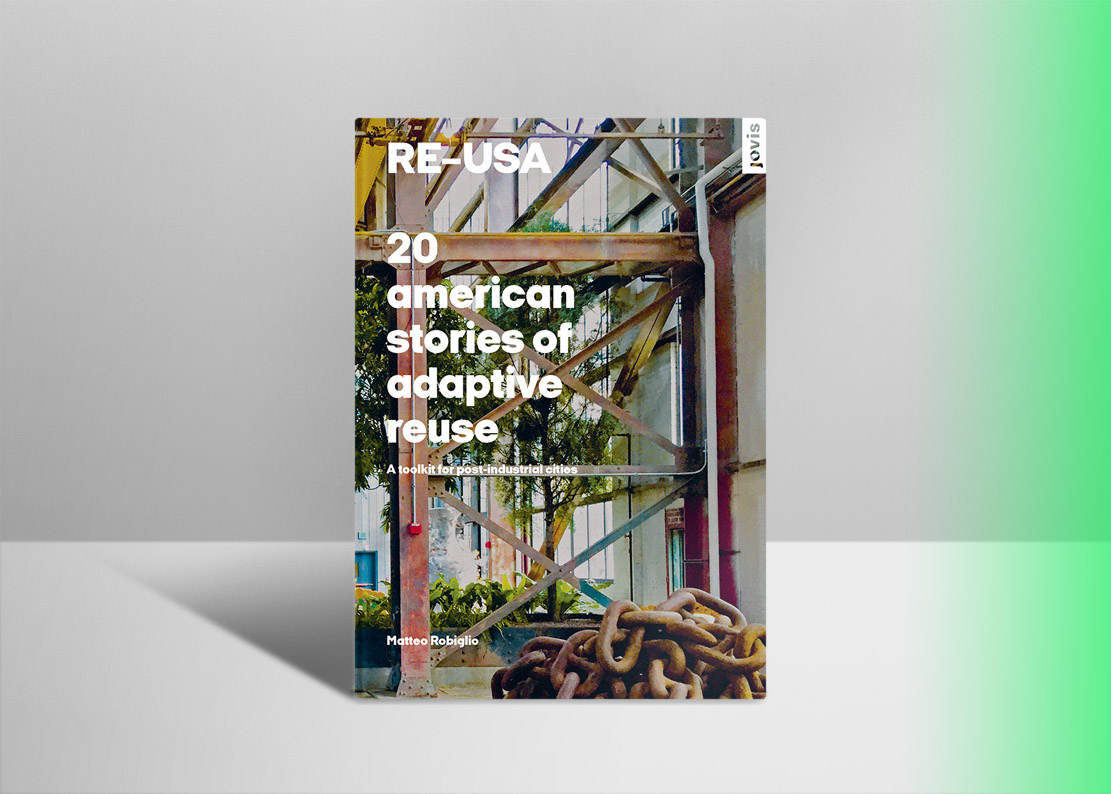 A Toolkit for Post-Industrial Cities

Adaptive reuse – the process of repairing and restoring existing buildings for new or continued use – is becoming an essential part of architectural practice. As mounting demographic, economic, and ecological challenges limit opportunities for new construction, architects increasingly focus on transforming and adapting existing buildings.

Based on best-practice examples in American cities such as Detroit, New York, or Pittsburgh, this book shows successful cases of adaptive reuse that preserve the legacy of the industrial past while turning it into a key ingredient for urban regeneration. An aquaponics farm in a former meatpacking facility or a freight train railroad converted into a linear park: these are just two successful examples of the creative and effective reuse of abandoned industrial infrastructure. Culture, leisure, sport, research, education, design, services, production, housing, and even agriculture regenerate former factory sites and upgrade cities economically and culturally.
Eight steps guide the way through the process of adaptive reuse—from choosing an existing site to the vision, design, and funding, and finally their implementation. Professionals, activists, decision-makers, as well as entrepreneurs and committed citizens worldwide are therefore provided with a practical toolkit to discovering the unused potential of their city.

Matteo Robiglio is an architect and urban designer. He is a full professor at Politecnico di Torino. After 20 years of practice in community architecture and urban regeneration with Avventura Urbana, he founded in 2011 with Isabelle Toussaint the office TRA (lit.: in-between). In 2014 TRA and the community foundation Benvenuti in Italia jointly founded the non-profit social innovation start-up HOMERS, recognized as Polito spin-off, promoting bottom-up cohousing projects for the reuse of abandoned buildings. He was a member of the Scientific Committee of the Centre for African Studies, of Rebuild and of the recovery project of Giancarlo De Carlo’s University Colleges in Urbino of the Getty Foundation. He is a German Marshall Fellow in Urban and Regional Studies. He has also been a visiting lecturer in many universities such as the Carnegie Mellon of Pittsburgh, the Xi’an Jiaotong-Liverpool University in Suzhou, the Technion of Haifa, and the MIT in Boston.

Help us to spread the word across your network and with your friends: 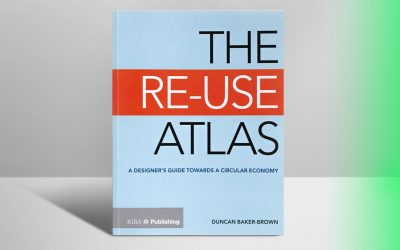 The Re-Use Atlas: A Designer’s Guide Towards a Circular Economy

This book is a highly illustrated ‘atlas’, taking the reader on a journey via four distinct ‘steps’ (recycling, reuse, reduce, closed loop), from a linear economy towards a system emulating the natural world, i.e. a circular economy.

END_OF_DOCUMENT_TOKEN_TO_BE_REPLACED 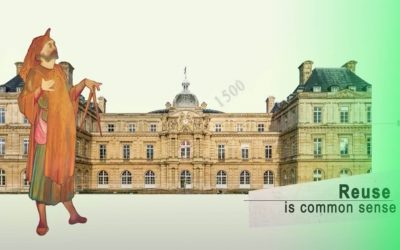 Reusing building materials is common sense. But is it feasible? How can we make it happen? This video gives an insight into the construction industry’s waste problem and encourages more reuse amongst construction professionals.

END_OF_DOCUMENT_TOKEN_TO_BE_REPLACED 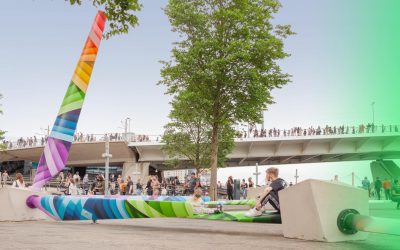 Watch the short documentary and discover how the synergy of different professionals and organisations created this amazing intervention of place-making.