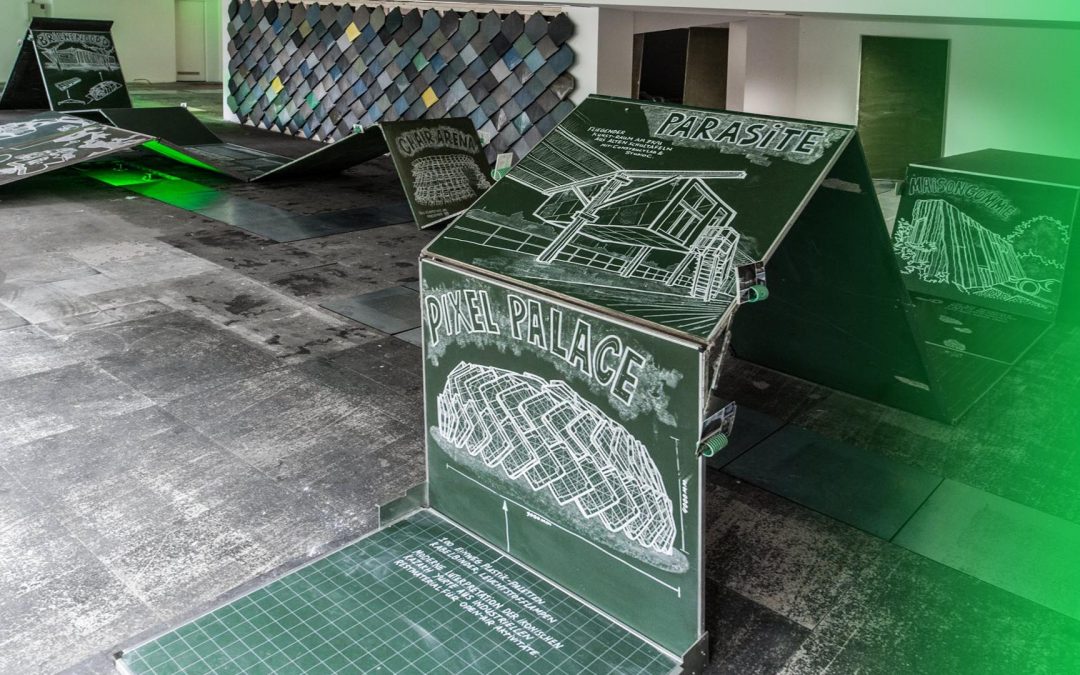 Recycle chalkboards are being replaced by smart-boards in schools across so they became a common ground  for the exhibition with:
bureau SLA [NL]   Superuse Studios [NL]  Refunc [NL/DE] 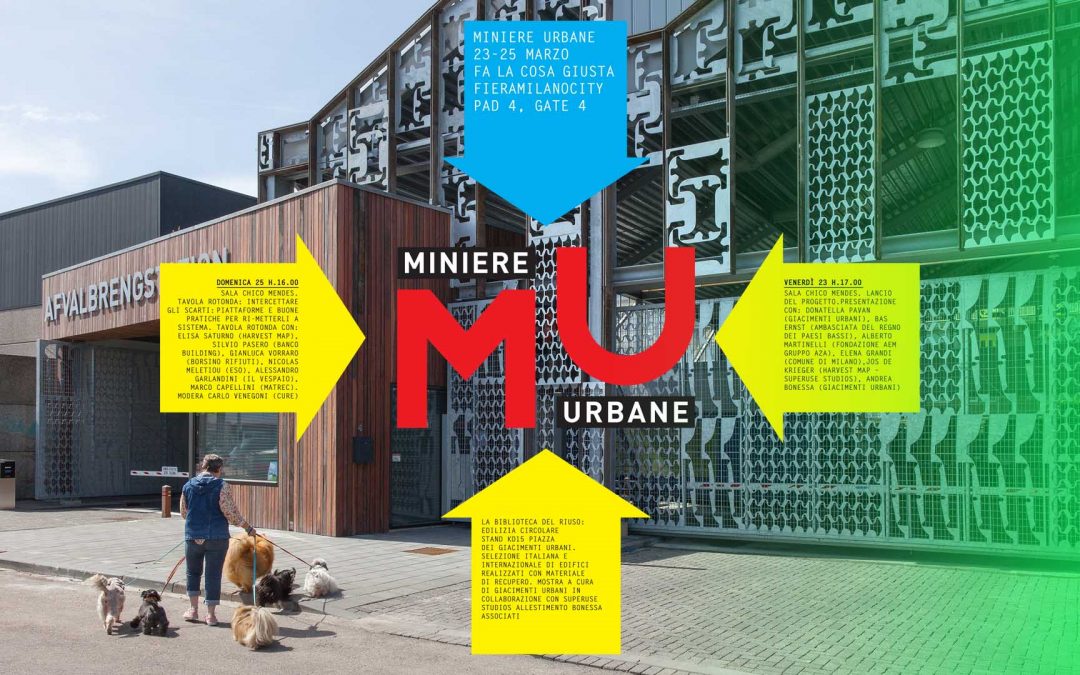 A group exhibition realized in collaboration with Giacimenti Urbani and Harvest Map Italy will be at the at the fair FA’ LA COSA GIUSTA in Milan.

Fa’ la cosa giusta! is the national fair of conscious consumption and sustainable lifestyles in Italy. An event promoted and organised by Terre di Mezzo, being held in Milan, every March, since 2004. F

Recent years have been marked by an increasing consumers’ awareness about their role in making “green choices” to guarantee a sustainable growth of the planet. In Italy as well as worldwide, the quest for products and services that combine quality and innovation with respect for people and the environment is gaining more and more attention. Since its launch in 2004, Fa’ la cosa giusta! has aimed at matching demand and supply, and today it is widely recognised as the national benchmark for conscious consumption and sustainable lifestyles. The exhibiton will display a combination of photo prints and samples of reclamed materials. Below: one of the photos selected for this exhibition from the series ‘Live from the basement’
Rotterdam 2012  © Denis Guzzo Above: one of the photos selected for this exhibition from the Recycling center in The Hague NL
2017 © Denis Guzzo 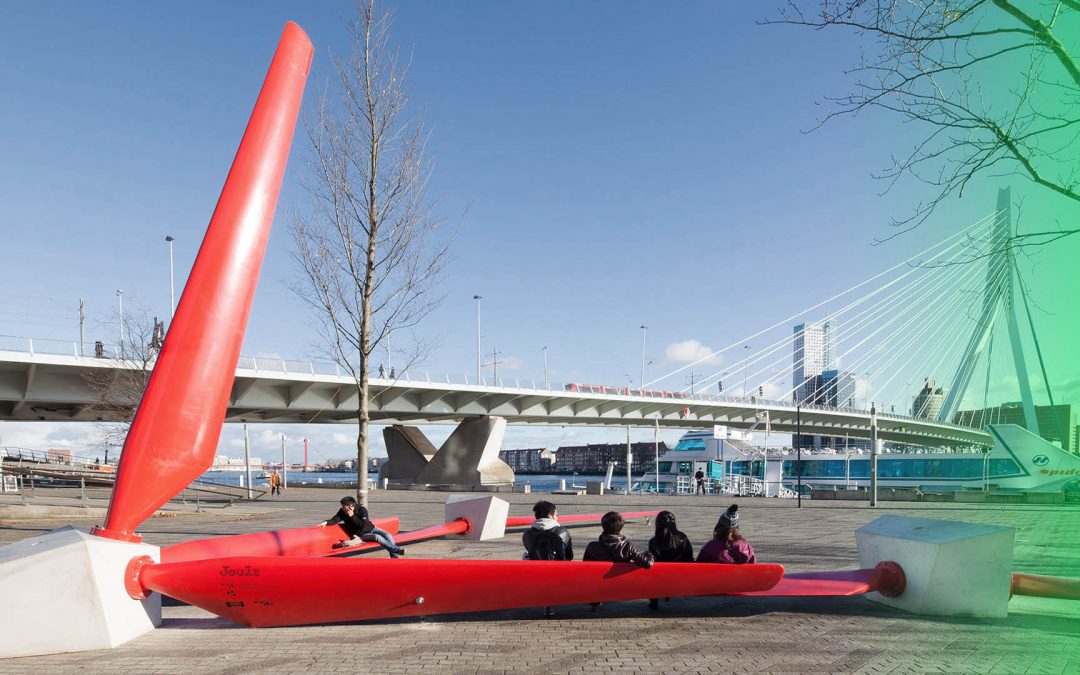 Trash to treasure lab shows the potential of waste for design and architecture. It includes stacks of available waste material flows in the region of Shenzhen. Next to this, the lab displays inspiring examples of design with waste by Superuse studios and several tools that help to apply the materials for designers.

The material on display is a tiny fraction of the vast volumes industry produces and currently generates little or negative value. The series of designs by Superuse Studios prove there’s a huge creative field to be explored and the potential for new value both economically, socially, and for our environment.

Their waste service desk helps those who currently seek more valuable application of their material and invites everyone to start designing the circular economy.